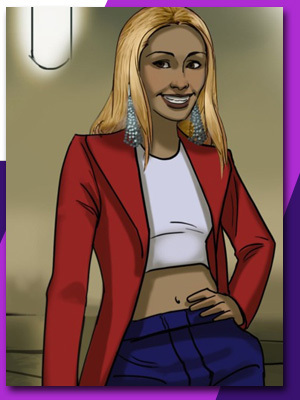 Member of the Bey Hive

Jaylen plays the cello and guitar. Her dream is to perform with Beyonce. She is opinionated and critical of others, but sensitive to criticism. Jaylen is often misunderstood because she appears to be too confident, and at times, arrogant. She comes off wrong but she is very a sensitive person. 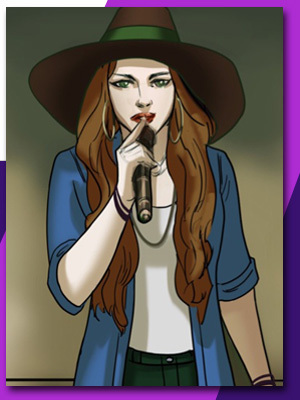 Politically astute student of the environment, McKayla encouraged her family to go green when her grandmother Gladys was diagnosed with stage three breast cancer. The whole household went vegetarian and gradually vegan.  The new lifestyle brought a bounce back to her grandmother’s bawdy steps as she recovered from treatment.  It was hard for McKayla to leave home, but she knows the show can bring good opportunities for her family. How can her newly found powers save her grandma if the cancer comes back? McKayla plays piano, alto saxophone and sings in mezzo soprano. 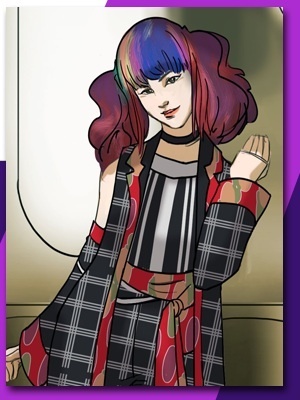 Sakura is a consummate artist who plays traditional instruments like the Koto and the Biwa. She is the daughter of a successful energy magnate in Tokyo who indulges her artistic nature. Sakura is friendly and somewhat reserved but she loves to cut loose. Her passion is definitely in her songwriting and her clothes play a big part of her mood for the day. She’s a serious artist and spends her free time writing songs and mixed media painting. Sakura plays guitar in her group.  She is knowledgeable on various subjects but can often be found playing pranks on the other girls. She is all about peace and love except for one subject where she can’t compromise.  She is deathly afraid of insects and despises animals.  So how will she react when she learns that her abilities give her the power to communicate and control animal life?